Charlotte Van & Storage has always been a family-owned and operated business. As a family, we were honored when Frank Watson, III, whose father started the business, was awarded the “Dennis T. Lawson Memorial Award.” The honor is bestowed upon one person each year who was a supporter of the museum profession in North Carolina. 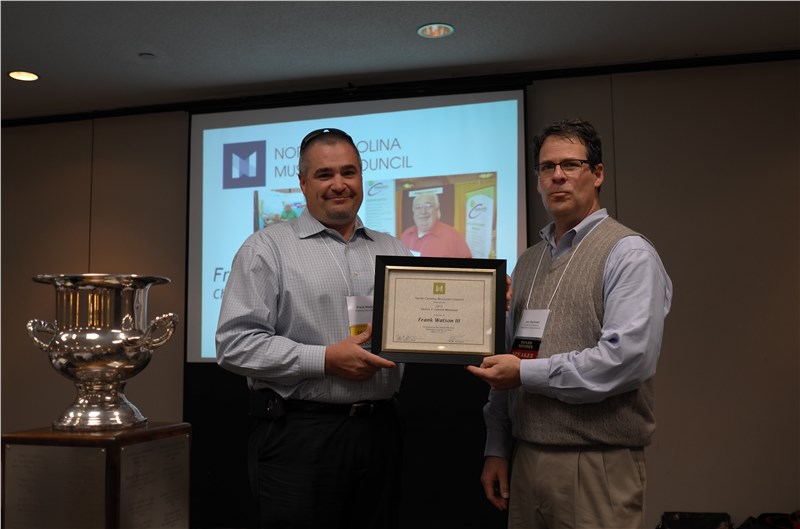 He was proud of our North Carolina moving company, but his reach into the community extended far beyond his work with the business. He supported museums throughout the state and beyond. As he attended various trade shows and museum-sponsored events, he made friends and touched the lives of the many wonderful people he met along the way.

His son, Frank IV, accepted the “Dennis T. Lawson Memorial Award” on behalf of his father, and it was an honor for him and for the entire family. We are thankful to the community who loved Frank III and who shared many wonderful memories of him. Below are excerpts from just a few of the letters penned about this generous, kind, and loving man.

“Frank touched the lives of so many of us in North Carolina, and in many instances developed long lasting friendships. There are no questions about that. For decades Frank and the Charlotte Van & Storage Co. generously supported the work of museums in North Carolina and across the southeast.”  Sharon Robinson, President North Carolina Museums Council

“The museum community will most certainly miss Frank, and I hope I can share his kindness with others and make them feel welcome the way he did with me. The honor bestowed by NCMC is an honor well deserved.”Steven Blashfield, Principal, Glave & Holmes Architecture

“Last year Frank was so excited that SEMC annual meeting would be in Charlotte, his hometown. He proudly told me about moving all the race cars into the NASCAR Hall of Fame…and wanted us to have a NASCAR experience. Frank was beloved by all SEMC members, leadership, and staff because of his cheerful spirit and warm smile…we celebrate his outstanding character and honor his professional contribution to Southeast museums.”Susan Perry, Executive Director, SEMC

“We finally got a chance to use Frank’s services a few years ago when we needed to move one of the Wright Flyer replicas from the Wright Brothers Memorial to one of our sites. At first we were afraid one section wouldn’t fit in the van, but the crew managed to get it into the trailer with less than a 1/8” to spare. Frank Watson will be sorely missed by many of us in the museum field…His son has some awfully big shoes to fill.”Martha Battle Jackson, Chief Curator, Division of State Historic Sites and Properties

Thank you to the North Carolina Museums Council. We are grateful both for this award and for the reminder about how many lives Frank III touched.

Recent
Winter Storage and Why It’s Essential
What to Expect When Moving During the Summer
What Are Eco-Friendly Moving Companies?
What Do Full-Service Movers Do?
Should I Tip My Movers?

Before you go, get a free moving guide! 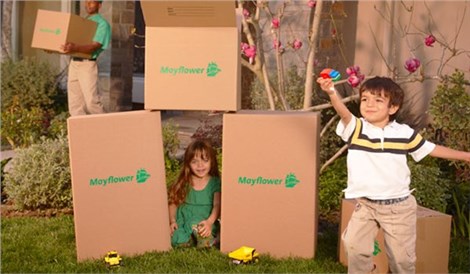 While planning a move, it’s easy to look past important details you need to take care of before moving day. Don't let that happen with our free moving guide!